What are we thinking when we play?

To The Bone Tour – DONE!

It’s been a while!

Craig has been playing drums since the age of 3 and is now recognised in the top handful of  “Progressive” drummers, educators and clinicians in the world.

Over his decades of playing and studying, he’s dedicated hour upon hour studying his trade and gradually built up his profile and reputation over the last few years as a true ambassador for British drumming on the international scene.

Millions of people a day listen to his recording and programming work on television and radio globally and on many albums spanning countless genres. 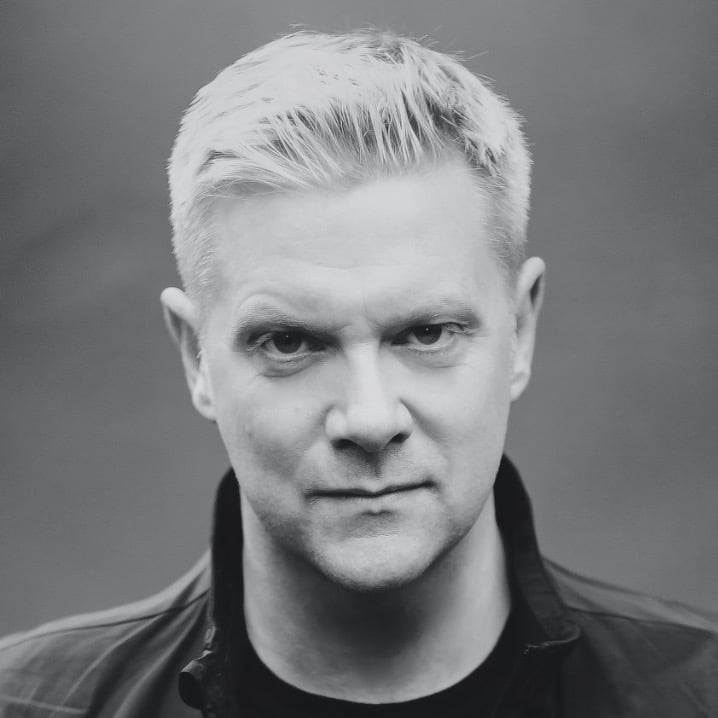 Fully powered and supported worldwide by: 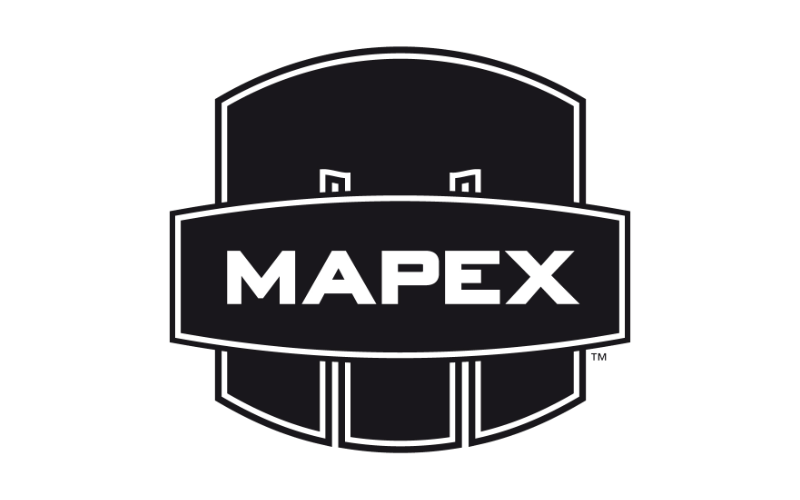 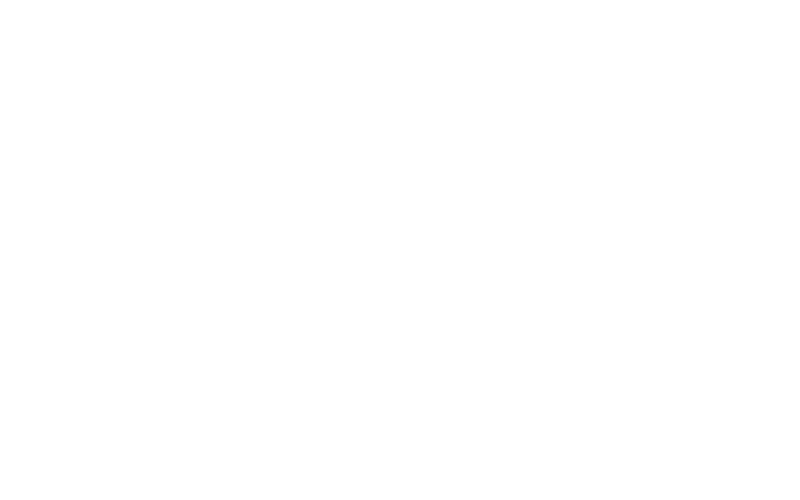 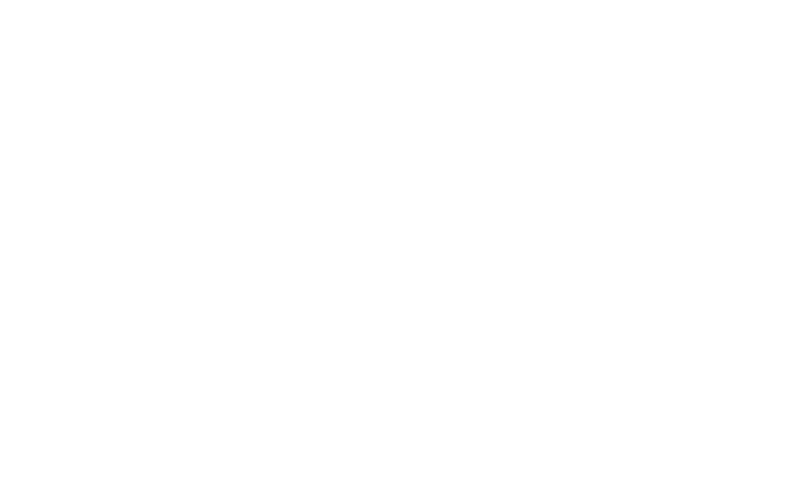 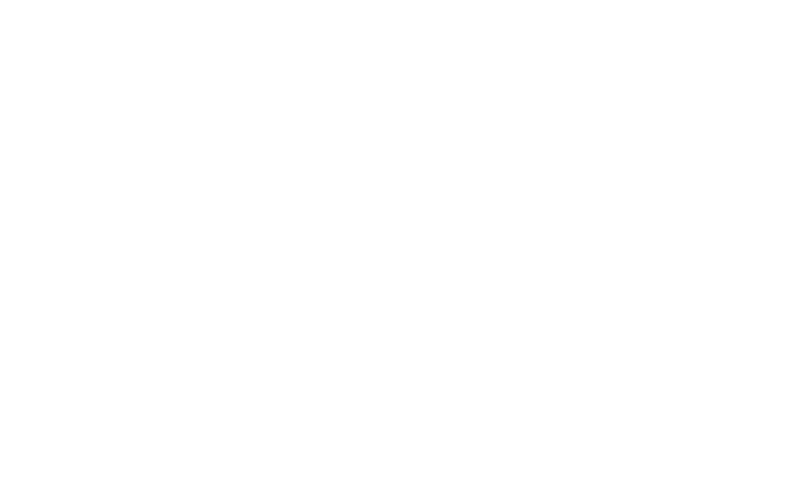 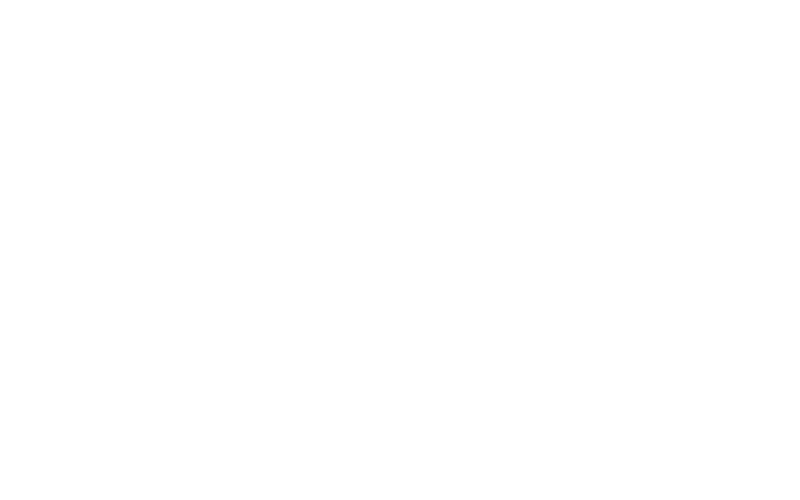 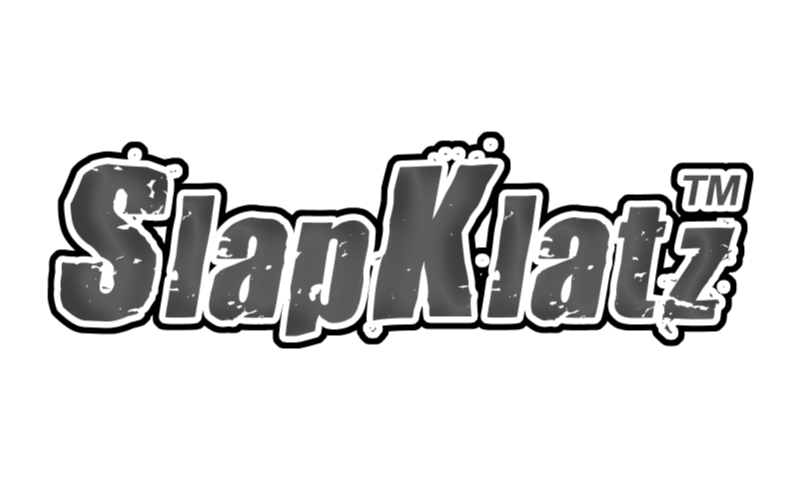 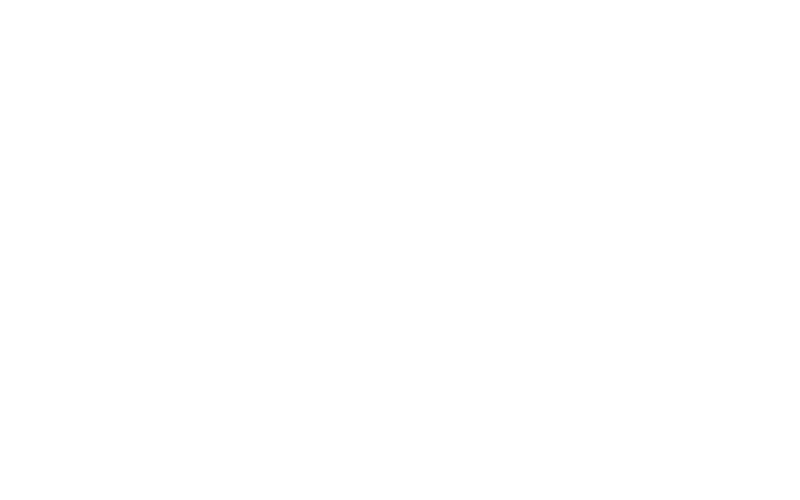 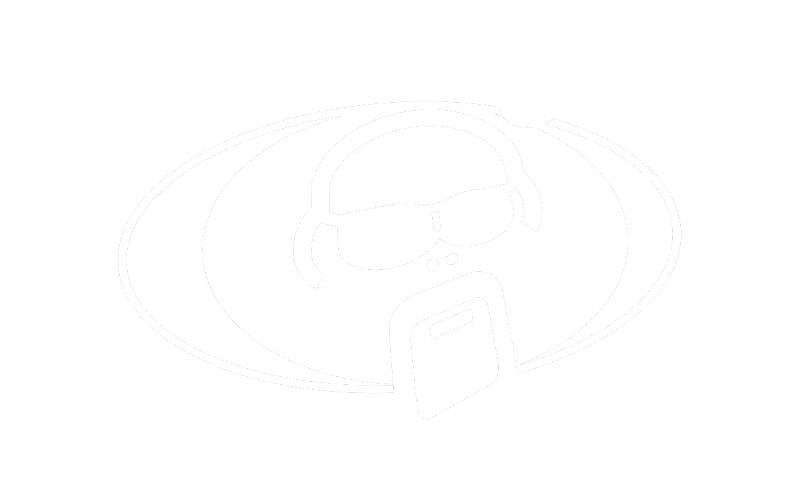 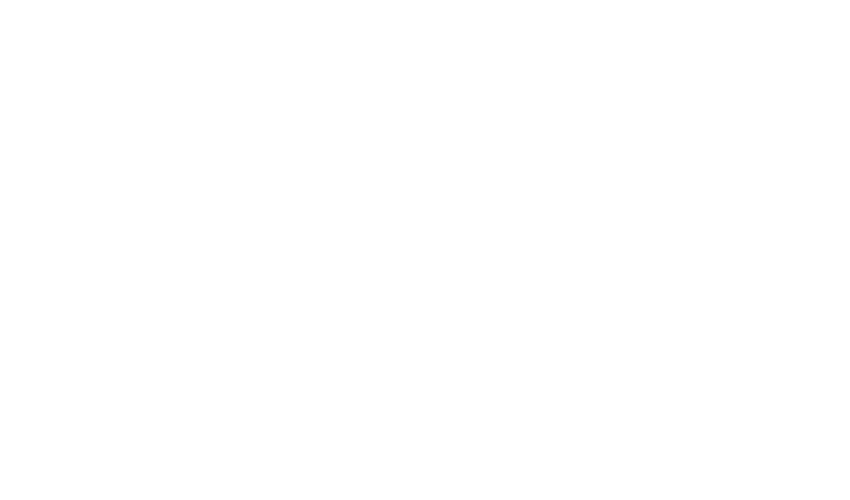 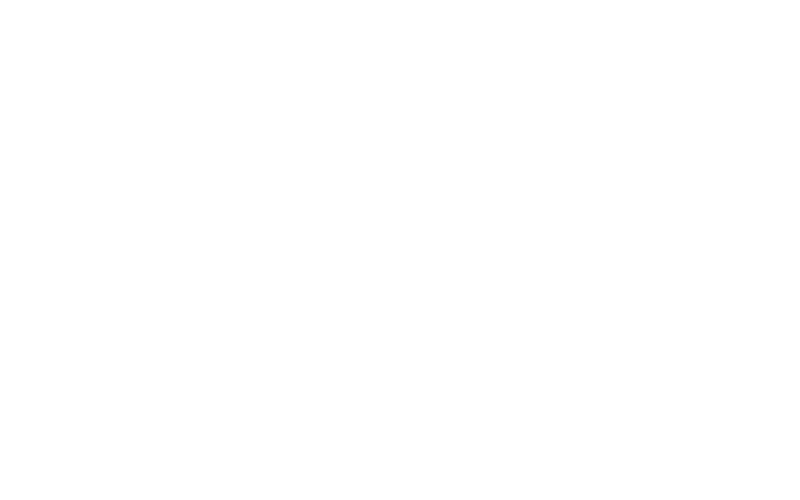 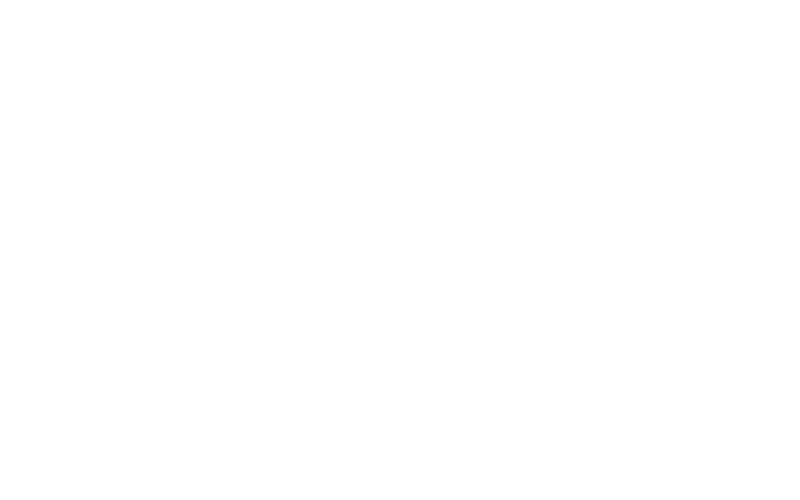 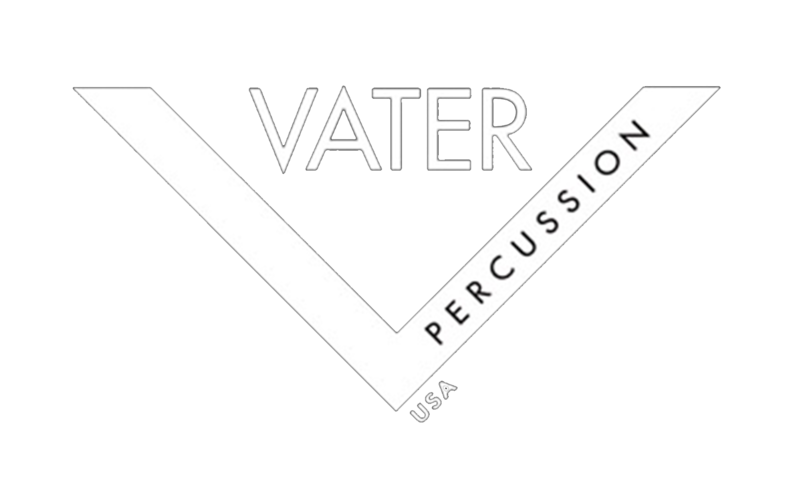