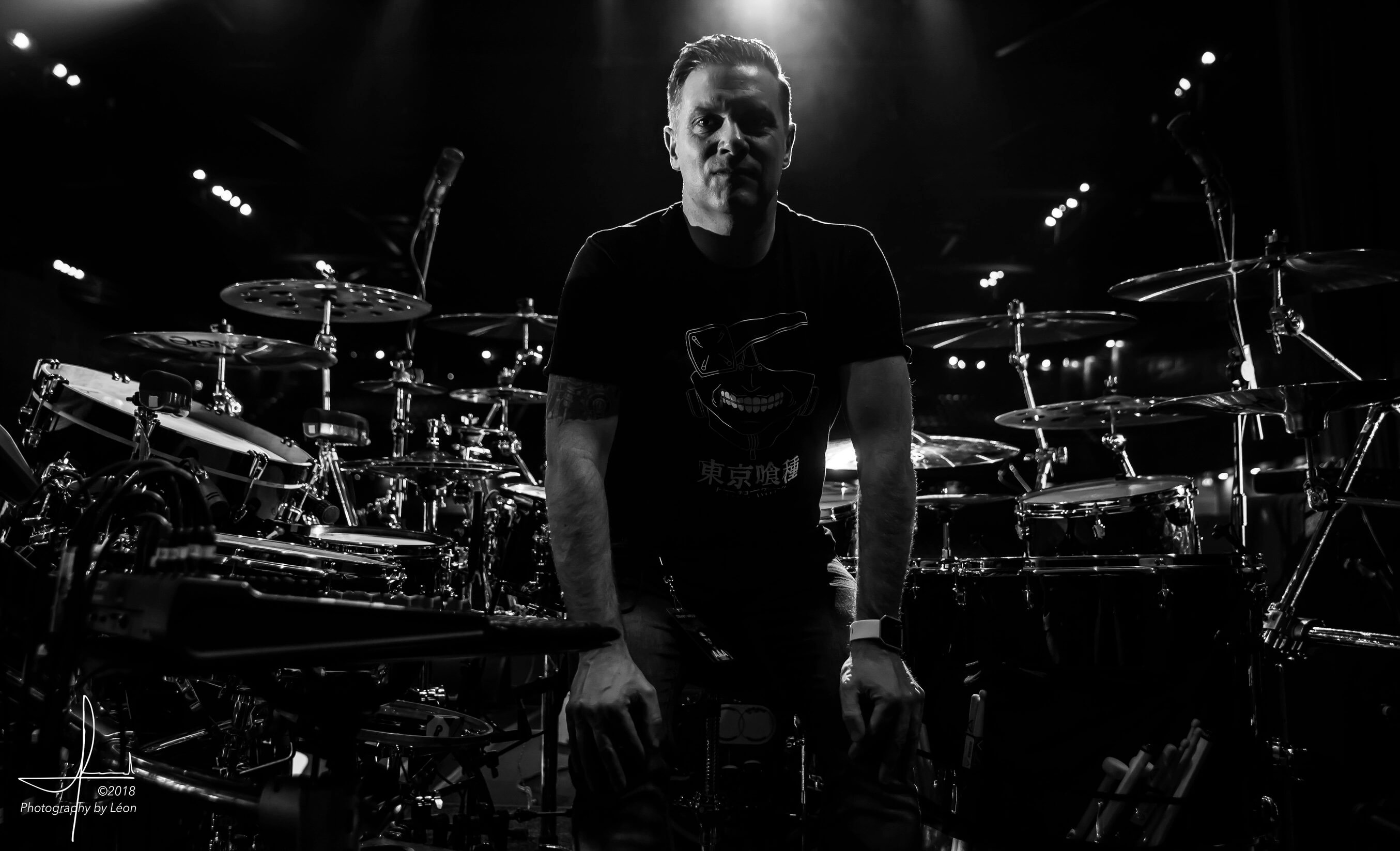 Craig is recognized in the top handful of “Progressive” drummers, educators and clinicians in the world. Over his decades of playing and studying, he’s dedicated hour upon hour studying his trade and gradually built up his profile and reputation over the last few years as a true ambassador for British drumming on the international scene. Millions of people a day listen to his recording and programming work on television and radio globally every day whether it be radio jingles, TV themes or on many Rock and Progressive Rock outlets.

In more recent times, Craig has gained huge respect in the Drumming community worldwideand features in many Drumming publications and has regularly been featured in their readers polls an on front covers. He's always in high demand to perform live or record for many artists, producers and record companies for many artists and projects spanning many different genres and has a reputation for getting the job done quickly and efficiently.

He has played in many different settings and genres over the years, from serving in the Royal Marines Corps of Drums aged 16 to performing at the world's biggest drum festivals. He has performed with members of many iconic bands  but it's the Progressive genre where he is establishing himself globally and where he's most at home. Craig is currently touring with Steve Hackett on his Foxtrot world tour and records for a lot of international artists from his studio in the UK, more recently in progressive world, Steven Wilson, Frost, Matt Berry, Lonely Robot, Fish, Trifecta, Kino, The Backstage and many others 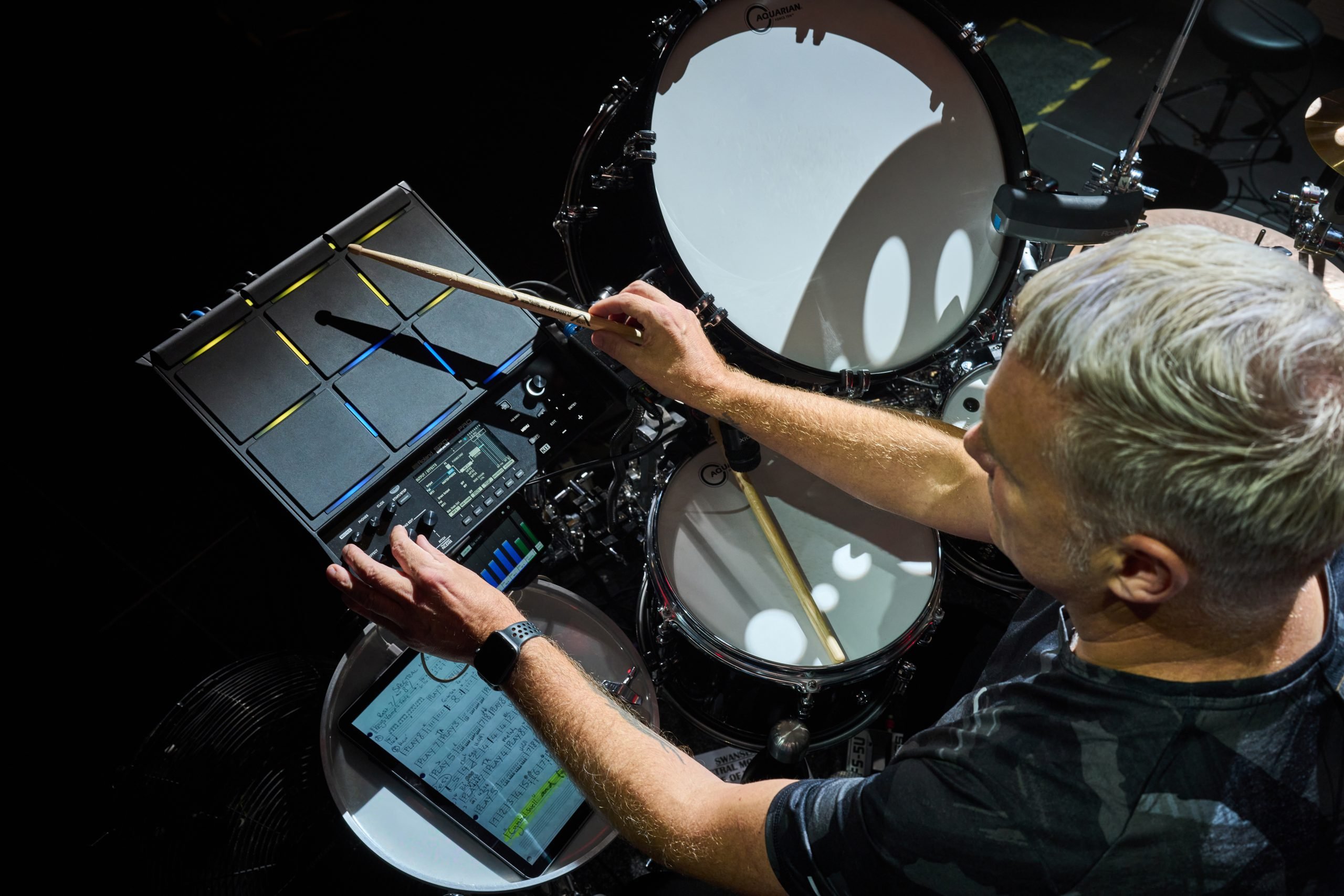 Craig is also a very well respected educator and is regularly lecturing at universities, colleges and drum seminars on his experience in the industry and the power of self-motivation. He has a hugely successful teaching studio, which produces some fine talent month after month and continues to grow with students from all over the world. He is a regular contributor to many magazines and is always asked to contribute at education seminars and events because of his unique perspective on drumming and the positivity he brings within it.

Outside his busy lifestyle as a player, international clinician for Roland, Mapex Drums and Paiste Cymbals, he is very much involved with a lot of companies in the research and development of their respective designs and also features highly in their adverts and videos. He is a key part of the R&D team at Roland Japan and has had input and designed patches and sounds for the TD-9, TM2 TD-30, Handsonic, SPDS-x, TD11, TD15, TD25, TD17, Octapad and TD-50 and has written many backing tracks and soundtracks for press release videos and modules.

Craig is a real innovator of his trade and continues to push the boundaries of his instrument with his relentless workload, drive and motivation. His tireless, infectious energy and desire to help others makes him one of the most respected players and educators in the world.​