Alongside recording, teaching, clinics and programming Craig perform's live with many artists around the globe

Craig will be joining John Mitchell and his fabulous 'Lonely Robot' Project for a few shows in 2023. The evening promises to be a blast. John will be playing selected music from 5 albums

Drums & Percussion on Steve Hackett's 'Genesis Revisited' Selling England By The Pound World Tour - 2019/20, Seconds Out World Tour - 2021/22 and Foxtrot World Tour - 2022/23. Dates for Steve's tour are being added all the time, so make sure you check below or check out Steve's Live Dates page HERE 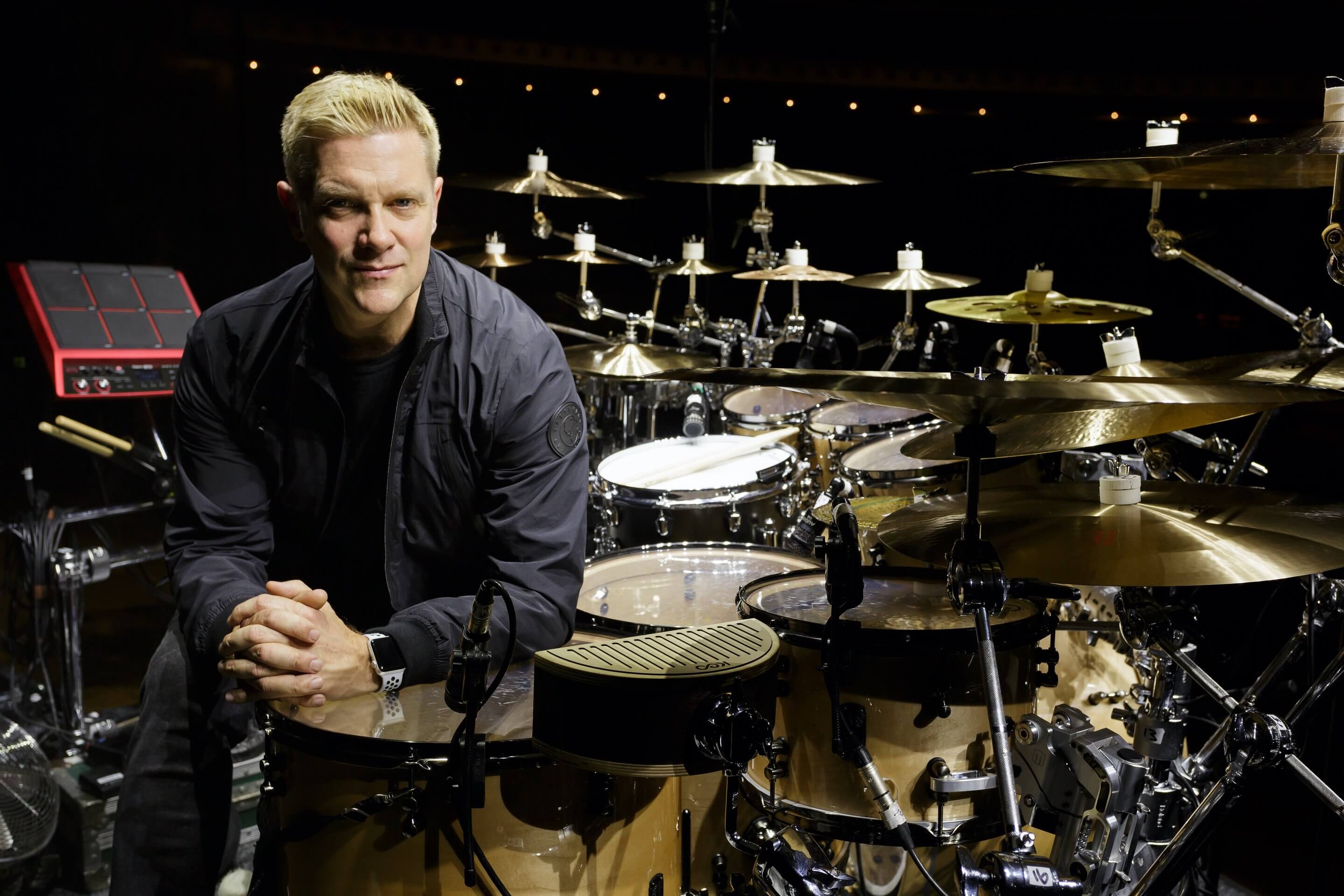 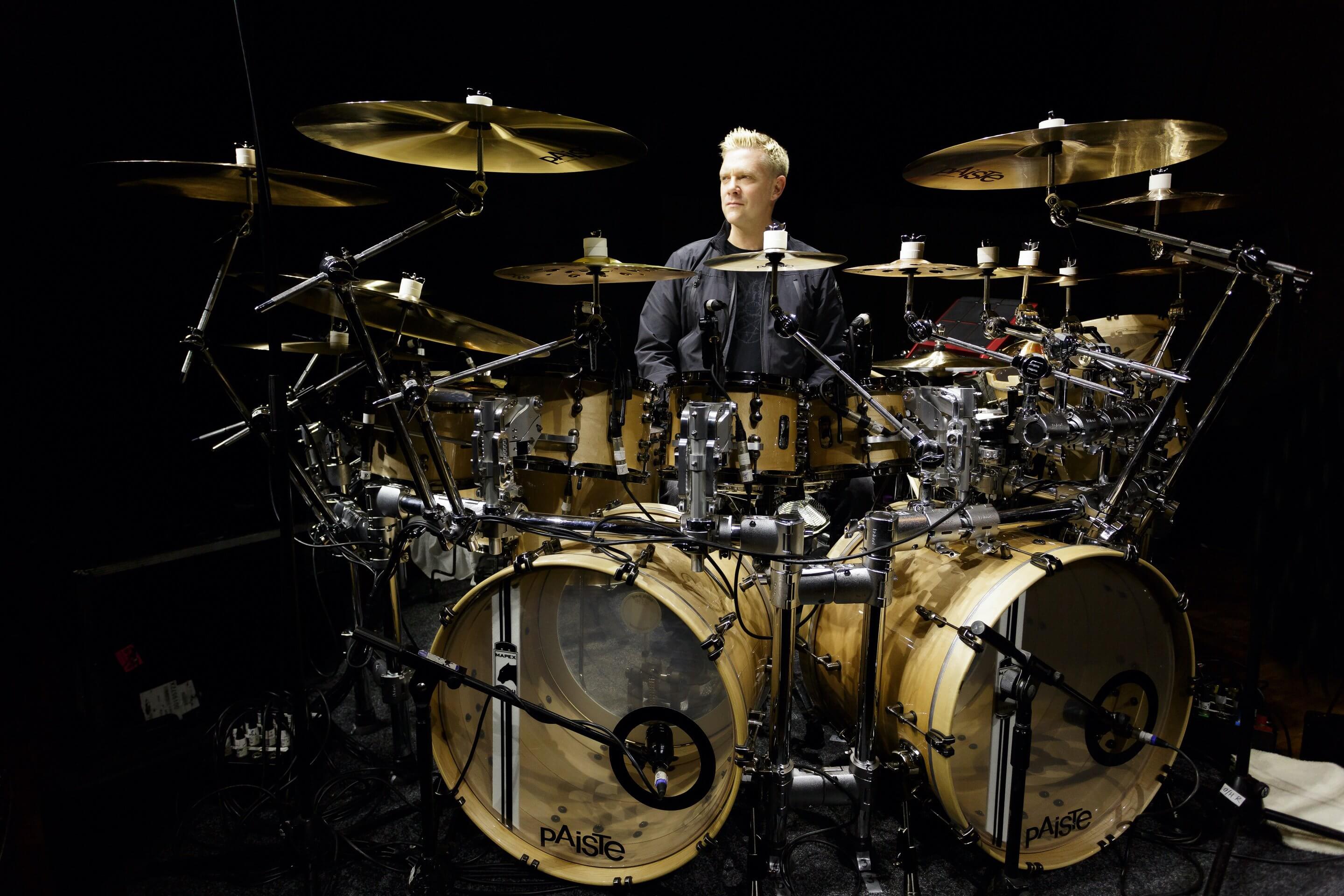 From 2015 to 2019 Craig performed with Steven Wilson on two world tours: 'Hand Cannot Erase' and 'To the Bone' in that time he recorded drums on '4 1/2', 'To the Bone' and played on the live Bluray from The Royal Albert Hall. He also joined SW for a very special recording in Vienna of "The Twilight Zone" which featured on the 40th anniversary re-release of Rush's iconic album "2112" 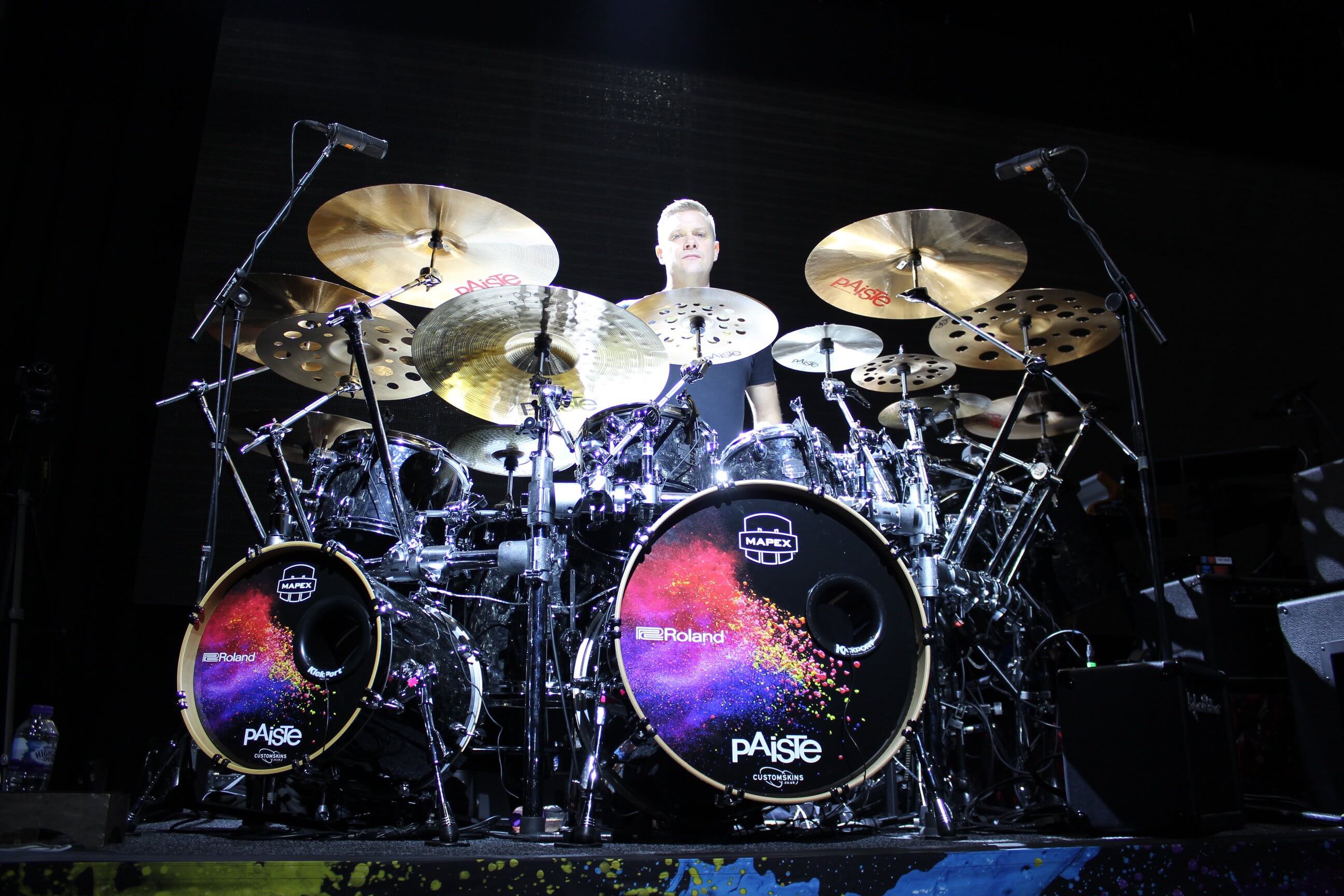 Craig is also known for his work with FROST* where he spent a 10 year period playing live and in 2016 tracked drums for "Falling Satellites" - after a few years away, he recently rejoined them for their island live uk tour